Feed My City is an emergency food charity based in Manchester, delivering hot meals and dry food parcels to vulnerable people and those in food poverty across the city.

Feed My City is an independently run charity founded in 2019, which since its inception has received praise from politicians, faith groups and charity organisations for the vital support it provided during Covid-19. Feed My City's motto is 'No judgements made, no questions asked' - it provides for people irrespective of their circumstances or reason for needing help. Stuart has partnered with Feed My City since March 2021.

Stuart has covered deliveries for the charity one day each week since the partnership began and has recently expanded its support to cover two days. Over 8000 hot meals have been delivered to people in need across Manchester, along with thousands of dried food parcels.

Delivery for a sustainable world

This partnership is one that sits seamlessly into Stuart’s mission - creating Logistics for a Sustainable World. When Stuart mentions sustainability, it extends past green vehicles and carbon free deliveries all the way to supporting local communities. The sustainable pillars Stuart focuses on are:

The pillar this particular collaboration targets is the ‘community’, supporting and feeding local authorities, food banks, social services and the NHS, all made possible via local citizens advice bureau or by self-referral. 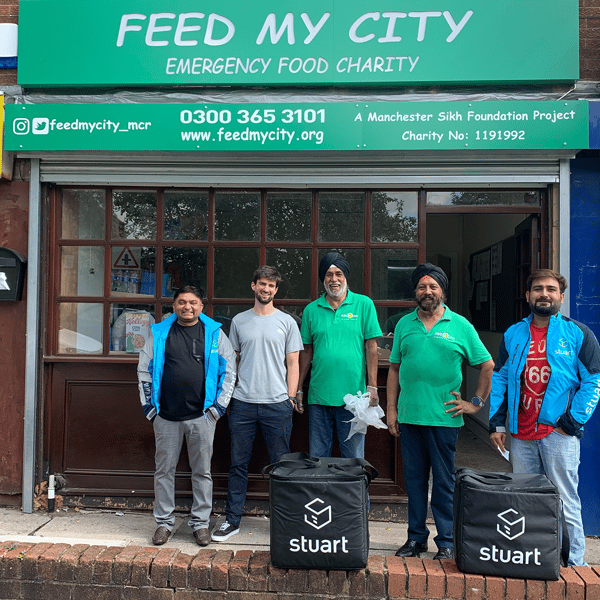 We conducted an interview with Feed My City Founder, Sukhbir Singh, who shared how vital Stuart have been in supporting this special initiative.

After retiring I realised that I still had an enduring desire to feed and help those most in need. So I traveled back to India and set up an initiative in the city Patiala where we eventually fed meals to over 1000 people a day - it was an incredible experience! I then understood this was my calling and was what I needed to do - but on an even larger scale. As a follower of the Sikh faith, giving is an extremely important part of my life. Sihkism says you should give a tenth of what you have in money or in food to those who need it. Returning to Manchester I spoke with religious leaders including the Dean of Manchester who asked why couldn't I do the same in the UK? ‘Isn't there poverty in Manchester’ he said? This was an inspiration to me and was how Feed My City was born - 4 years later and we have cooked and delivered hundreds of thousands of meals to people across Manchester.”

Clearly an inspirational story from the Feed My City team, I’m sure you’re just as eager to see how this collaboration moves forward in the future.

The future for Stuart & Feed My City

There aren't many charities who are able to provide the service that Feed My City does. Emergency food charities tend to work like food banks, but Feed My City is unusual in the sense that they deliver both hot and cold dried food every day, 7 days a week. In time Feed My City would like to really scale the venture - such as doubling the hot food capacity and triple their total food storage capacity. Currently, there are no plans to expand outside of Manchester, but they would love to support and partner with other charities who are looking to provide a similar service elsewhere.

The close relationship between Stuart and Feed My City will continue, and their ambitions to scale volumes across Manchester will be supported.

Discover and leverage Stuart use cases

Stay up to date on delivery trends

Stuart is Europe’s leading last-mile B2B delivery platform. Since 2015, we’ve been empowering businesses across all industries with fast and reliable on-demand delivery solutions. Our platform instantaneously connects businesses of all sizes to a fleet of high-quality couriers.

Talk to the Team
×

Talk to our Sales Team 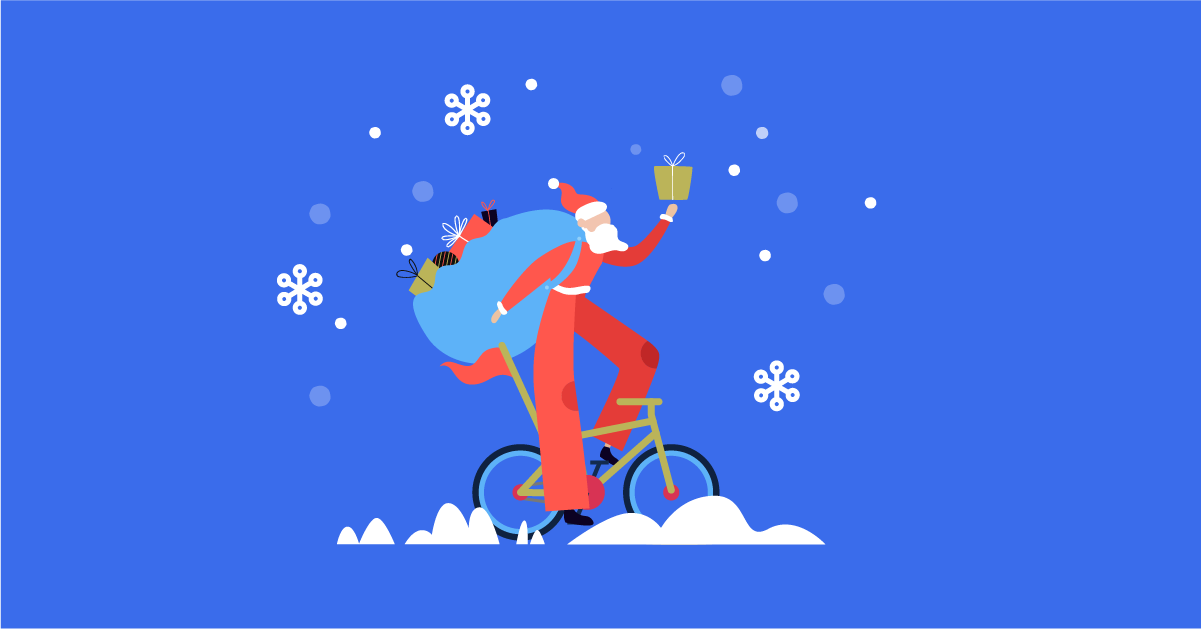 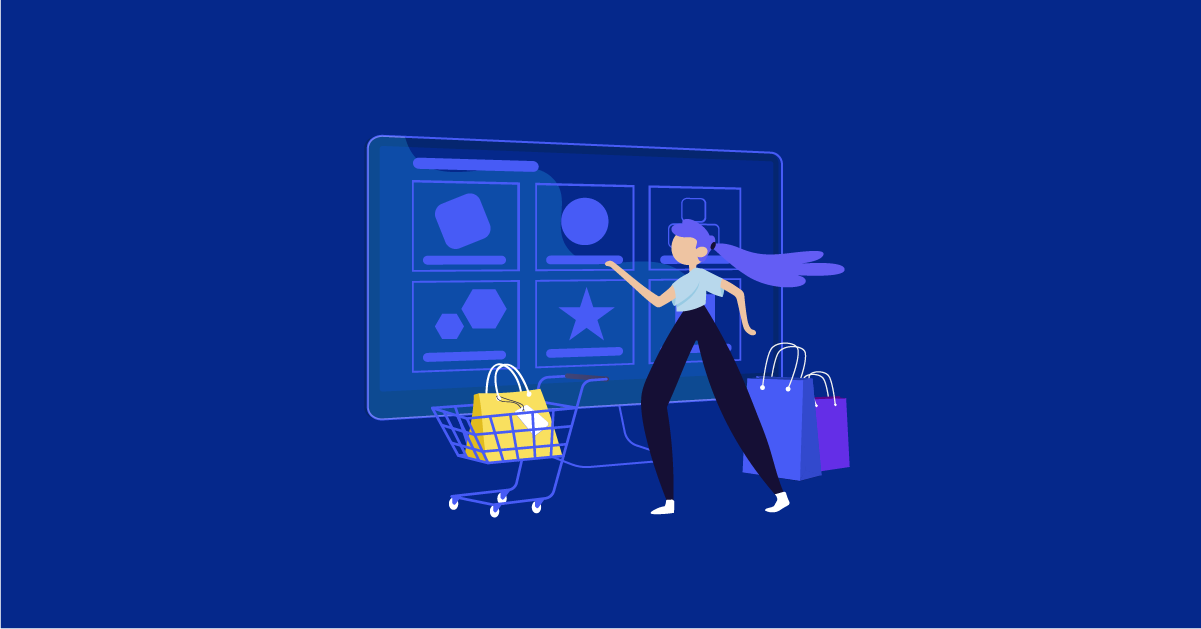 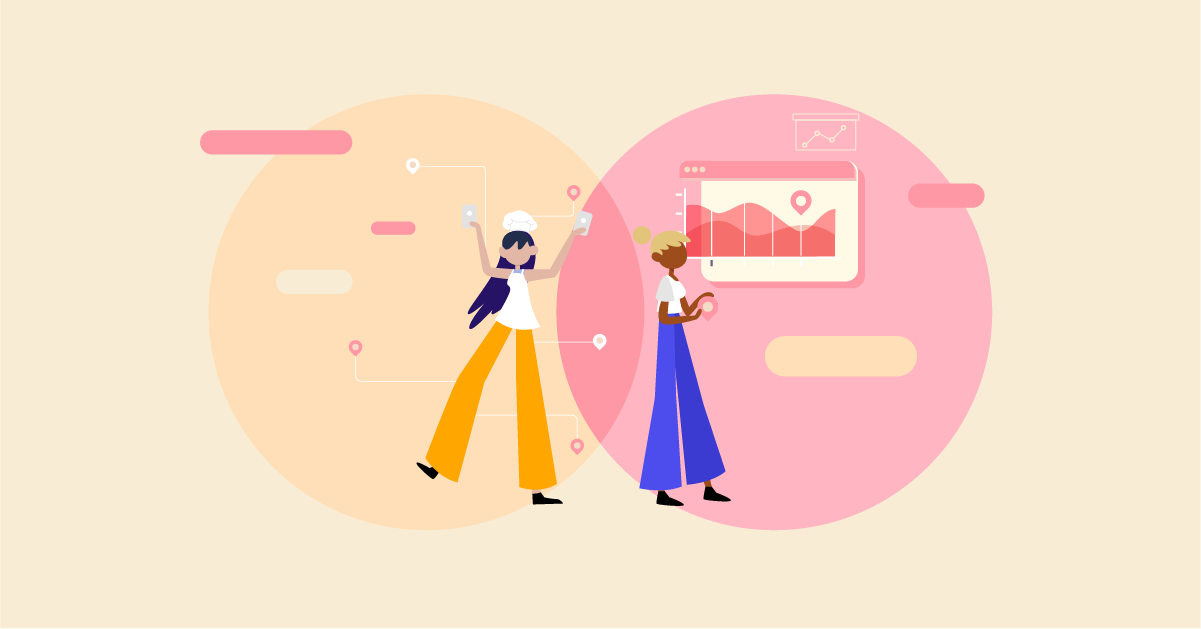 Stay up to date on delivery trends